Michigan is one of many states who have adopted the Common Core National Standards. More and more I read both negative and positive reviews of the CCSS. I am sure the more educators, professionals, and school districts unpack them, there will continue to be the emergence of these types of reviews. It isn’t a secret schools districts will be tested over the CCSS in 2014-2015. To me, schools will not be successful if they plan on implementing and reviewing the standards the year before they are being assessed. I am utterly shocked at the number of schools who have NOT implemented or even looked at the CCSS when my PD partner and I are delivering our breakdown of the informational writing standard. A word of advice to those schools; you better start.

In addition to districts and teachers themselves, I question what is happening at the university and college level in regard to the Common Core. For the past month I have had a mid-tier student in my classroom from a university/college that I will leave nameless in my blog. Mid-tier students have to complete so many hours of observation as part of the teacher-education program. These hours are completed before they begin their student-teaching. I remember having to do the same thing during my undergrad work. Last week my mid-tier and I were having a conversation about a lesson that needed to be taught in my classroom and after establishing it would be a lesson on grammar, I asked what they knew about the CCSS. The response I received just about knocked me down. Though they knew of them, they were not being discussed in the classes they were taking. According to my mid-tier our states Grade Level Content Expectations(GLCE) and something else called the high school content expectations(HSCE) was supposed to be the focus of the students. Now, how is not discussing the Common Core preparing new teachers for the classroom? I asked my mid-tier to go back and ask their teachers about the CCSS and why they weren’t being baptized into the world of the new National Standards.

The following week I had a follow-up conversation with my mid-tier and it according to them there seems to be a lot of finger pointing going on. Education professors are saying the English professors should be covering the CCSS and English professors claim the Education professors should be covering them. It seems we have a failure to communicate people! It’s obvious to me there is a problem. What is it? It’s not being taught. My mid-tier even brought it up in a class and other students wondered too why it wasn’t be addressed with them and the professor told them they wouldn’t be covering it at all. We aren’t doing young teachers-to-be any services if they aren’t being kept up to speed about curriculum and standards. Now, I am not attending these classes my mid-tier is taking, so I don’t know the whole story. All I know is something isn’t stirring the Kool-Aid. I did have an opportunity to fill out an online survey provided by the college/university and expressed my concern pertaining to the Common Core and I did receive an email back and was told my concerns would be addressed.

If individuals are under the impression the CCSS are going away, they are are wrong. The time is now to start thinking and acting and that does include individuals at the college level.

2 thoughts on “Understanding and Implementing the Common Core” 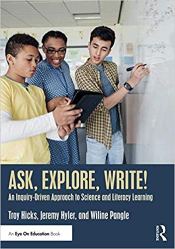 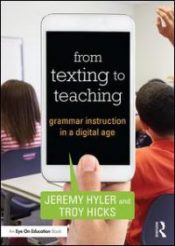 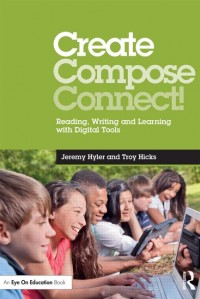 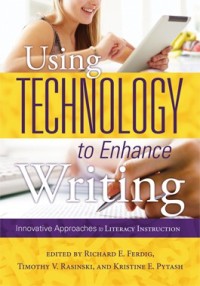